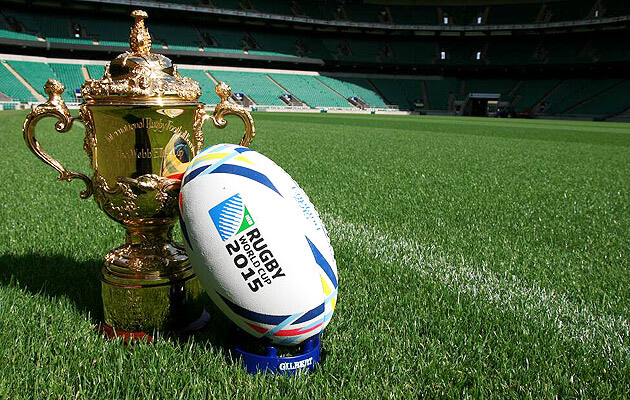 The Webb Ellis Cup is the trophy that is presented to the winner of the Rugby World Cup. The Ellis Cup was created and named after William Webb Ellis an Anglican clergyman who invented the rugby game, while he was a student at the Rugby School in England. Rugby School, were this dynamic sport was birthed, is one of the oldest and most famous schools in England. It was founded during the reign of Elizabeth I and its wondrous history is reflected in its magnificent buildings, classrooms and courtyards.

The cup was crafted at Garrard’s workshop after being commissioned by the International Rugby Board. The Webb Ellis trophy was modelled and inspired by a similar trophy created in 1906 by Carrington and Co. of London. The current 38 centimeter trophy was made in silver gilt and supported by two cast scroll handles. The Web Ellis cup was presented for the first time at the first rugby world tournament in 1987.

The Ellis Cup, being the most renowned symbol of the Rugby World Cup. In addition to this long standing tradition, the trophy would not be the only piece of rugby history found at the World Cup. The opening game of each championship, to date, has been started by the same whistle, which is nearly one hundred years old.

The chance to raise Webb Ellis Cup in victory has provided the sport with many unforgettable moments of extreme skill, passion, and commitment.

Stud Rugby invites you to join in on this tremendous sport, from fans to teams. Lets together build on this passionate history bringing fans and teams the best gear available… creating a vision that is an inspiration to history.

Posted in Blog
← History of the Rugby JerseyKicker White Jersey →