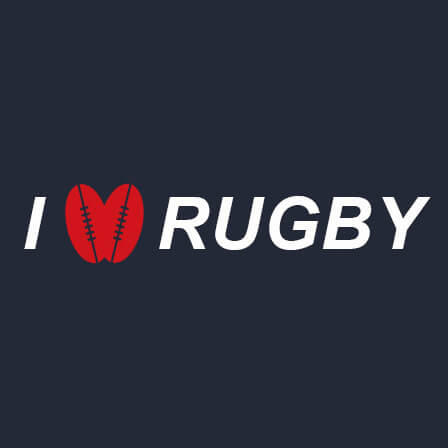 February is the month of love and in order to spread this love Stud Rugby has decided to give away a FREE custom Rugby Shirt to every team that places an order for a set of 25 shirts between the 14th of February and the 28th of February 2016.

That's correct, you pay for 25 and you receive 26. This free shirt can be a fully customised in your team colours with your sponsorship logos and we'll also throw in a personalised name or nickname absolutely FREE. Does your rugby coach want to be included in the mix, does the team have a loyal supporter or does the Captain of the team have a dedicated girlfriend that you feel deserves a spoil? This FREE rugby shirt could even be the one that you frame, get signed and hang it up in the local bar or auction at the next fundraising event.

Get in touch with one of the sales team on +27 82 927 9307 or pop an email to info@studrugby.com to get cracking on placing your order for a set of fully sublimated customised rugby shirts before the end of February. The artwork for the order needs to have been signed off, the deposit paid and the order placed into production by the 28th in order to qualify for this FREE shirt. Remember that Stud Rugby ships regularly to countries based in the UK, the USA, Europe and in fact to most rugby playing cities or towns in the world.